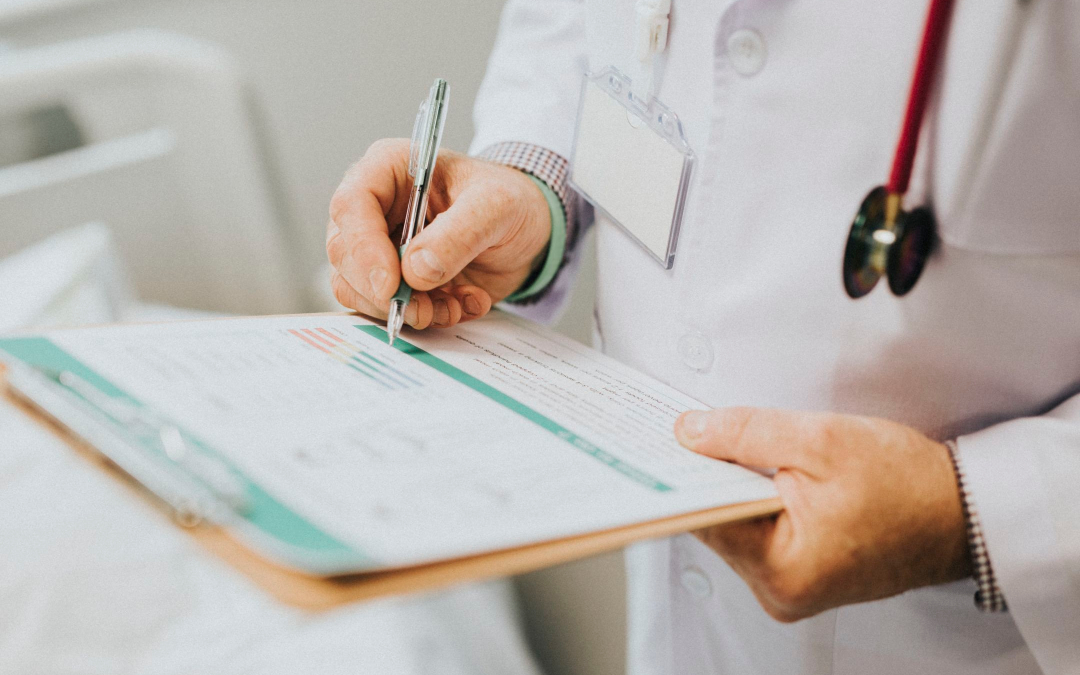 What My Tonsillectomy Taught Me About Ethics

I doubt I’m alone in thinking that the medical world as a whole has a problem with transparency. It’s a topic that has frustrated me for a long time, and because of it, I tend to avoid doctors at all costs. If I’m going to get my car repaired, I can tell them what’s wrong and they’ll give me a quote. It may not be exact, but it will give me the gist. But if I want to get myself repaired and I ask for a quote, I usually get a response like “we’ll have to see how it gets coded when you’re done”.

I can’t imagine this working in any other industry. Imagine ordering a burger at a restaurant without knowing how much it costs. Or like the previous example, dropping your car off to get fixed and just hoping that it is hundreds of dollars and not hundreds of thousands. That is the legitimate fear of many people with minimal to no insurance any time they have to go to the doctor.

That’s mostly a conversation for another article, but it helps set the stage for the valuable lessons that I learned throughout my tonsillectomy. Most of these lessons were taught to me by my wonderful Ear, Nose & Throat doctor (or ENT), Dr. Melissa Hertler. As a little background, I went to visit Dr. Hertler because my tonsils were frequently irritated, and it caused me a good bit of pain when I talked. As someone who does public speaking as part of their job, that’s a serious problem! Dr. Hertler mostly told me things I felt I already knew. Nothing I had going on was super urgent. Nothing was life-threatening. It didn’t look all that severe, but the only surefire way to solve the problem and make sure it never came back was to remove my tonsils.

And this is where things got interesting. Dr. Hertler started trying to pretty much talk me out of it. I mean, she made it clear that is was my choice, but she said she wanted me to be informed and proceeded to tell me how absolutely terrible getting your tonsils removed as an adult is. We tend to think of it as a fairly minor surgery that many children get, but apparently, that changes as you age. By the end of her rundown, she had made it pretty clear that while it would fix my problem, a tonsillectomy would likely be one of the most painful things I would ever do in my life. That felt a little dramatic to me, but I took that information and went home to think about it.

In the end, I decided that a few weeks of agony was worth the long term benefits and started scheduling the surgery. Because I don’t have any sort of conventional insurance (a common hazard of being self-employed) I started by doing plenty of prep work so that we could have a chance of getting help from our bill sharing group that we’re a part of. I got estimates, negotiated discounts, the works. At this point, I was pleasantly surprised to experience more transparency than I have ever found before in the medical industry. I was able to get estimates and discounts from both Dr. Hertler’s office and SageWest Hospital (where the surgery would take place) in a remarkably short time.

Getting those quotes is what made me realize how exemplary Dr. Hertler’s behavior was, especially when it comes to ethics. I won’t divulge the exact numbers. I don’t feel like that’s my place, but suffice it to say that surgeons are paid quite well for the intricate and risky work that they do. And they deserve it! But…it does create an interesting situation in the realm of sales. Between the hospital, the surgeon, and the anesthesiologist, any surgery is going to cost thousands of dollars. Dr. Hertler was put in a position where doing the best thing for me (making sure I was well informed) may not have been the best thing for her and the hospital’s bottom line.

Now, I ended up choosing to do the surgery because I thought it would be the best thing for myself and my future. But what really caught my attention about this situation was a medical professional doing what I believe all medical professionals should do: helping a person make the best decision for their health, both physically and mentally.

Some might argue that as an ENT, Dr. Hertler’s job was to diagnose any throat problems and recommend corrective surgery. That would mean that I never had to deal with any tonsil problems again, and it would make the hospital money. But since I was asking for her expert opinion, I had to trust her with so much more than that. I had to understand whether the physical pain, the mental difficulty, and the financial burden involved in this procedure were worth the outcome. And maybe that’s something they teach you in medical school (I don’t know – I’ve never been there), but it’s more likely something that has to be learned from life.

I’m of the mind that all medical professionals should be held to this standard. These are the people that we trust with our physical and mental well-being, and we need to know that they can be trusted to help us make the right decisions. And it shouldn’t matter how many thousands of dollars are on the line. It shouldn’t matter what the “textbook” thing to do is. What should matter is whether the people in their care are getting the treatment they need, even if what they need is “no treatment”.

That’s why one of my four principles of ethical marketing is consideration. We need to be thinking about the people across the table from us. They aren’t just statistics or numbers. And in health care, consideration becomes extra important. I mentioned at the beginning of this article that the lack of transparency in healthcare frustrates me. What I hadn’t realized was that my real fear in healthcare settings was not being understood. I took a moment to discuss this with one of my nurses before my surgery. We talked about how for me, this was one of the scariest things I had done in years, if not my life. For him it was just a regular Tuesday.

I give credit to everyone I interacted with at SageWest for being so considerate of how I was feeling and understanding that, for me, it wasn’t “just Tuesday”. While this was something they did every day, and really wasn’t a big deal, it was a big deal to me, and they helped me cope with it on my level.

You don’t find that everywhere. We get so desensitized to our little bubble of existence sometimes that it’s hard to consider situations from the perspectives and feelings of someone else. When we’re able to take that step back and empathize, that’s when we are truly able to become a remarkable surgeon, or nurse, or accountant, or realtor, or landscaper. That’s when we can become a better person.