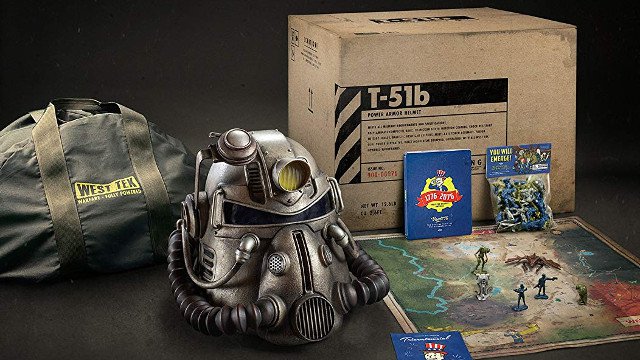 Marketing ethics is one of my favorite subjects to talk about, and we recently saw a great example of a company getting in big trouble by not giving ethics the attention it deserves. Here’s what went down.

Bethesda has a longstanding reputation for creating high-quality games with large fanbases. It’s pretty common for these games to have a lot of bugs and issues on release, but they get them fixed and the games stand the test of time pretty well. Bethesda’s most recent game, Fallout 76, comes from a longstanding series with a huge following. One thing I’ll give Bethesda in regards to Fallout 76: they’ve had some moments of extreme honesty. I’m a major advocate for honesty, but Bethesda’s problem is that they weren’t consistent.

Here’s what went down:

Now, how much money would Bethesda have saved from just doing what they said they would do in the first place? Not only did they alienate all their supporters, but they ended up spending tons of extra money to try to get them back. There were so many moments that could have been done better. Let’s look at a few:

While Bethesda made mistakes over and over again throughout this fiasco, they can all be traced back to some of my 5 key principles for ethical marketing. As a reminder, these principles are honesty, transparency, accountability, reliability, and consideration. Let’s take a look at how Bethesda stacks up against our principles:

If you didn’t read everything before this and just want the quick takeaways from this story, here they are in super condensed form:

1. Don’t lie (kind of obvious, but clearly not everyone has a handle on this one)

2. If something goes wrong, don’t try to just brush it under the rug. Address it up front, and get it dealt with instead of waiting until you have an angry mob coming at you. At that point it gets much harder to deal with.